Festivals to Check Out This May

We, Filipinos love festivals or fiestas as how we like to call to it. We wait for it, cook for it, and open our house for guests for it. Do you wonder why?

Historically, it started as pagan worship in the country. Filipinos believed in many gods during the Spanish colonization – god of livelihood, health, family, wealth, among the different aspects of life. They do rituals and offer to these gods. When something undesired happens like flooding and bad crops, they believe they did something that angered the gods. This is carried to the modern time in the form of what you call today as fiestas.
Fiestas today
In this modern age, many people keep the tradition of fiestas out of the belief it would save them from misfortune, bad lack, and even let them ask some wishes. Have you ever visited a friend during a fiesta? Some think, the grander the fiesta, the bigger love they have for a certain god then. This could mean a bigger list of requests and bigger protection from illness and bad luck. Each fiesta is celebrated one a year.
Festivities this May

At some parts of the globe, May is Spring season, while for us, it is the ‘most Summer’ season because of the extreme heat. The perfect time to hit the beach, indeed. Also, it is the month of celebrating Mother’s Day and participating in the elections. If you’re planning a trip anytime soon, it would be best to schedule witnessing a full festivity in a city. Other than the great production and show, you’ll understand why festivities are important to Filipinos.

Viva Vigan (Binatbatan) Festival of the Arts, 1 to 7 May
Vigan City: Started in 1993 by the Save Vigan Ancestral Homes Association, Inc. (SVAHAI), this festivity aims to promote awareness of the value of the historic town and strengthen the resolve to preserve this heritage site.
Pasayahan sa Lucena, 4th week of May
Lucena City: OIC City Mayor Euclides Abcede and former BIR local office Chief Aguinaldo Abcede started it on May 28, 1987, to change the implication of others that the city was infested with NPA’s.
Samahang Bulaklakan Festival, last Sunday of May
Siniloan, Laguna: This Catholic Maytime Festival started in 1914 and lasts for a month. It is held in honor of Nuestra Senora De Las Flores or the Virgin Mary of Flowers.
Bangkero Festival, Last Sunday of May
Pagsanjan, Laguna: This festival serves as the city’s tribute to the people who have worked hard to present the world their pride – Laguna’s Pagsanjan Falls. The 5-day festival commences with two contests: Best Bangka Presentation, Best Float, and Street Dancing.
Saging Festival, 10 May
Lazi, Siquijor: This is one of the many festivals in the islands. It highlights the importance and many uses of “saging” or banana in the lives of people. The story of how this plant came to exist is artfully depicted through dance.
Onggoyan Festival, 15 May

Malimono, Surigao del Norte: Of course, the name of this festival is derived from the word “onggoy” or monkey. It is celebrated with much cheerfulness and elaboration. Onggoyan Festival features an agro-industrial fair, a sports fest, and a beauty contest. One of the highlights of the festival is the street dancing by dancers who dance like monkeys. 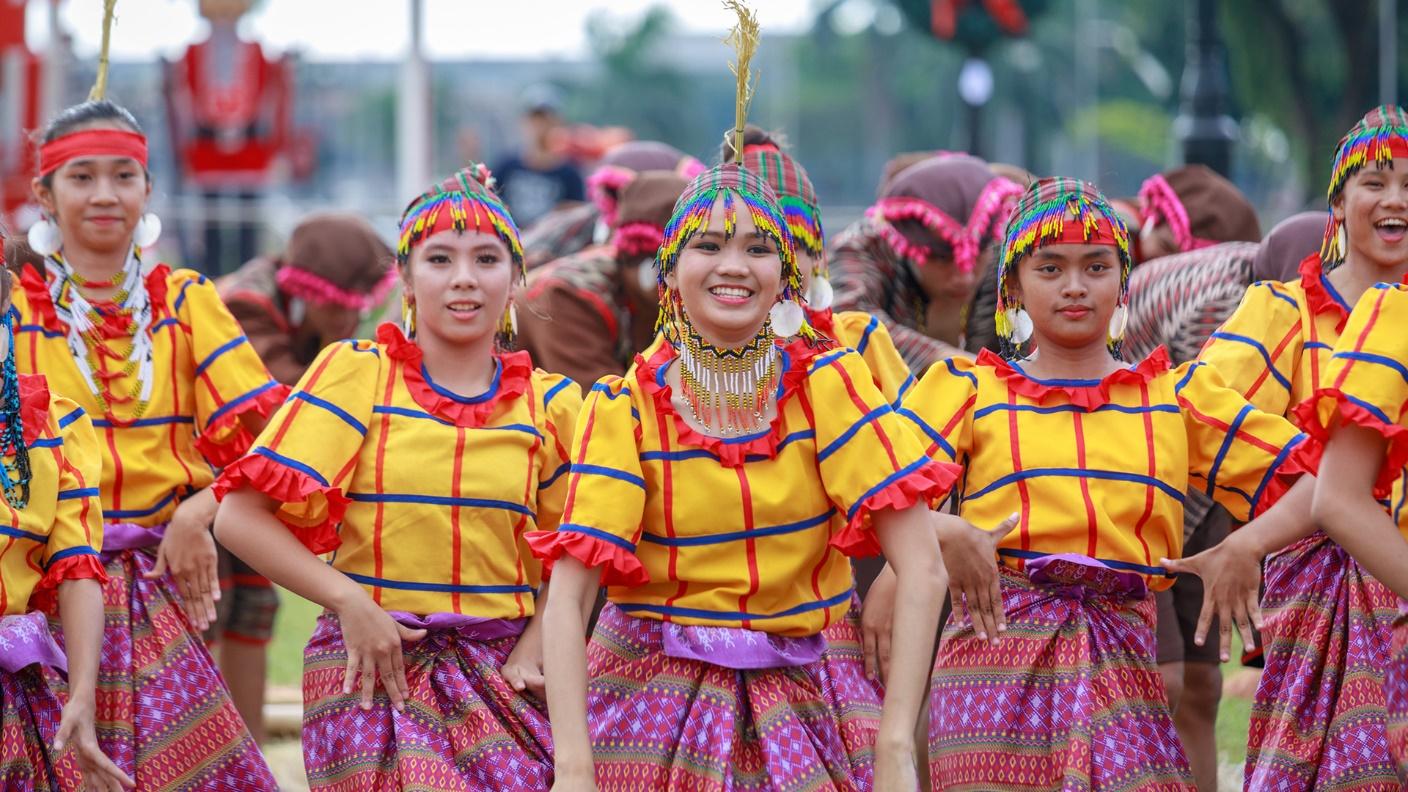 Bogo City, Cebu: A newly organized annual event in Cebu City, Pintos Festival celebrates a popular delicacy made from corn. The event is a replacement of ‘Kuyayang Festival,’ an older celebration rooted in a traditional courtship dance festivity.
Padaraw Festival, 30 May
Bulan, Sorsogon: Padaraw Festival means unity. It is celebrated every year as thanksgiving for the bounties of the sea. Also, for the copious harvest from vast agricultural lands that drape Bulan. The root word is “daraw”, a Bicolano term that refers to a school of fish under the sea.

Where and what was the biggest festival you last attended? There are probably a few who didn’t think a fiesta was a product of the Pagan belief system. How do you think they responded to that discovery? Anyway, it doesn’t matter today because people celebrate fiestas to promote tourism in the country. It is also a good way for them to unite the residents and preserve tradition.

Exploring Taipei, Taiwan (Where to Stay, Places to Visi...

It’s been a while since I last posted on #Instag