Rising Cities in Visayas to Watch Out for

In this post, I’ll give you details on how it takes for a city to be “rising” and specifically discuss the current thriving cities in Visayas. We know the island group to have some of the best, dreamy beaches in the country, but it’s more than that. There also must be signs of businesses developing left and right, growth in tourism, and more people choosing Visayas to be their home upon retirement.
What sets Visayas apart from Luzon and Mindanao is that it offers the best of both worlds. It features the hustle and bustle of Luzon that leads to development and the healthy seclusion of Mindanao. Despite this, Visayas still has its own identity. It’s probably the warmth and charm of the Bisaya people. Those who visit the island region really enjoy their stay and come back as more relaxed and better versions of themselves.
Also, the residents of Visayas know how to make the most of what they have. For the beaches as an example, they came up and offered scuba diving lessons for sea lovers. They also take care of their state universities and make sure that their graduates as just as good as here in Manila. They don’t have to try hard – just preserve what they have and come up with ideas that would contribute to the region’s continuous thriving. Here are some of the islands in Visayas and the rising cities that comprise them:
Cebu
Any list that features the island of Visayas isn’t complete without Cebu in it. That’s how special it is! Great beaches, lechon, booming tourism, and company headquarters – everything required to be a rising city is in Cebu. It just keeps on getting better each year. With a total population of 922,611 according to the 2015 census, Cebu is the fifth-most populated city in the nation and the most populous in the island of Visayas.
Leyte
Did you know that Leyte used to be called Tandaya by the 16th-century Spanish explorers? After 1900, the population here grew rapidly, especially in Ormoc and Leyte valleys. You may search for the 1944 Battle of Leyte Gulf to know more about the exciting history of the place. Most inhabitants are farmers, while fishing is a supplementary activity. Leyte preserved the skill and these are now major factors on its rising.
Panay
With a total land area of 12,011 km2 and with a total population of 4,477,247, Panay is the sixth-largest and fourth most-populous island in the country. 10% of this live in the triangular island of Iloilo, which is found in the western part of Visayas. The other three major provinces in Panay are Capiz, Antique, and Aklan. When visiting Panay, you would not need a lot of money to enjoy the island. Except of course, if you want to indulge in the paradise beach of Boracay. 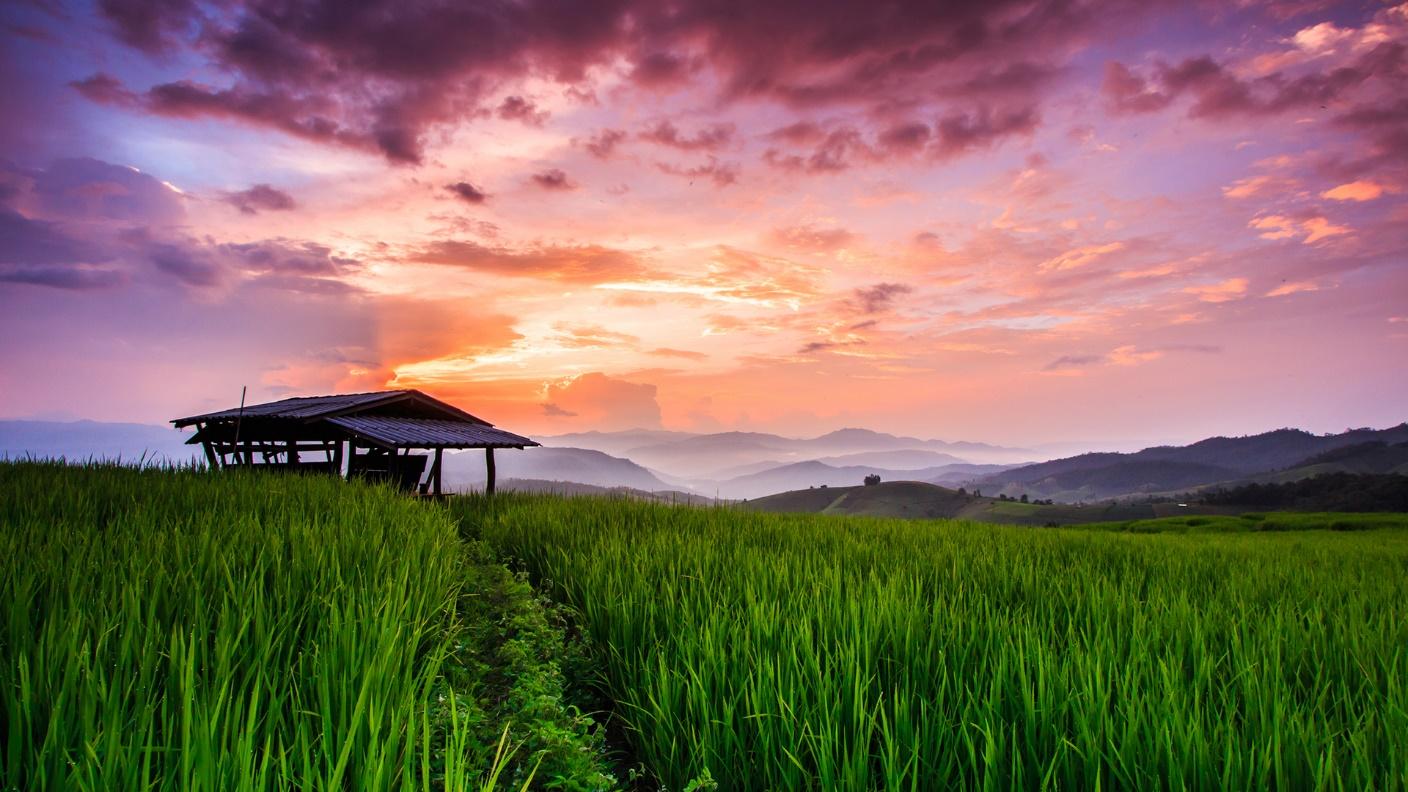 Negros
Now, let’s proceed to the rising cities in the island of Negros. Some of it include Escalante, Dumaguete, Bago, and La Carlota. There’s also Bacolod City, the fast-growing, highly urbanized capital that maintains its historical heritage. You can make the most of your visit to Bacolod by seeing the famous Masskara Festival in October. After this, head to Talisay and Silay to marvel at the parks available for both scholarly and casual visitors.
Samar
Samar is the easternmost island in Visayas and the 3rd largest island in the Philippines. With its features, the island was able to keep up with the other rising cities by preserving its rich natural resources and promoting tourism. It caters to the more daredevil tourist: the canyoner, spelunker, and diehard surfer.
Catbalogan City is the capital of the province of Samar and the gateway to the region’s three provinces. Catbalogan is Samar’s main commercial, trading, educational, political, and financial center.
According to the 2015 statistics, Visayas has a total population of 19.37 million people. This is around 20% of the country’s total population. Majority or the 6.8 million live in Central Visayas, while 4.1 million chose to settle in Eastern Visayas. If you’re on the hunt for a good place to retire, start your own business, or just to come to during the holidays, Visayas is a good idea. It wouldn’t simply let you relax and free your mind, but create a visionary out of you for the many commercial plans that materialized.
0
Leave a Comment
Previous Festivals to Check Out This May
Next Art Capital Of The Philippines

Getting out into the outdoors really does make me

Right now, a day at the beach is just what I need